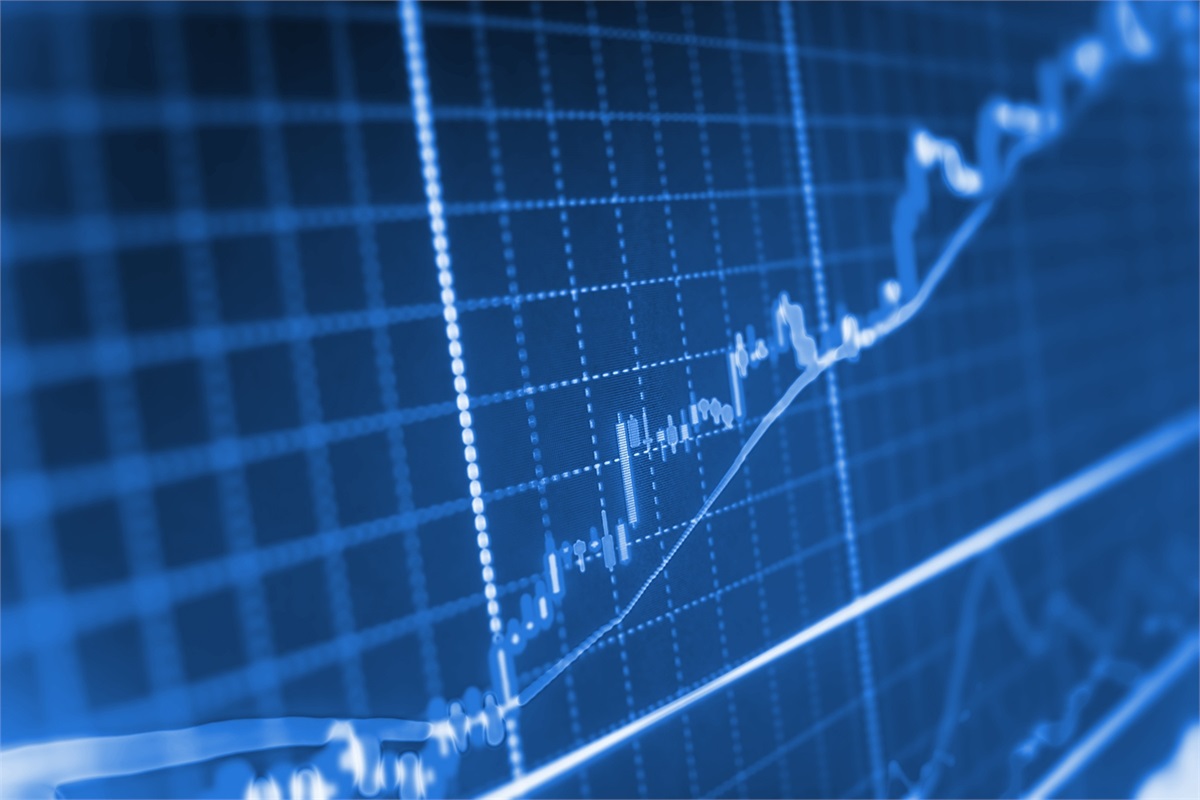 As we near the close of the third quarter of 2021, we are on the verge of completing the sixth consecutive quarter of positive returns for the S&P 500. This sustained, 18-month growth in the markets comes as we approach the fourth quarter, which traditionally is the best performing quarter of the year for the stock market as a whole, especially over the last 20 years. Not only has the fourth quarter shown the best average returns, but it also has been positive more often than the other three quarters. 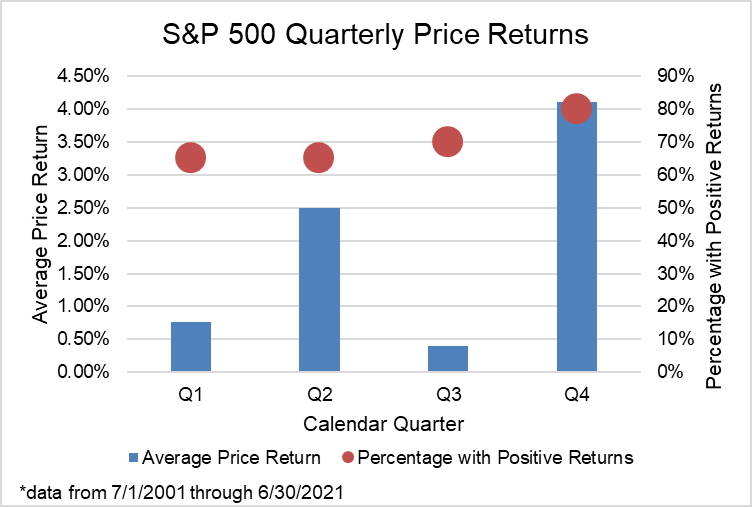 While the U.S. equity markets have set new all-time highs in the third quarter, the consensus among analysts is that there remain substantial headwinds as we move ahead. With that in mind, our investment strategy is looking out to the next 12 months and we see a positive trend for the equity markets as a whole. There have been a few blips, such as concerns about inflation and little progress towards a spending bill in Congress, but we believe it is important to focus on this mid-term perspective and not get sidelined by momentary concerns that may dissipate.

As we enter the fourth quarter, let’s look at some specific areas of interest:

While it is unclear how stringent President Xi’s administration will be in the longer term, we do know that the end goal is to continue to grow the Chinese economy and become a powerhouse in the global economy. Anything that would be a roadblock or impairment for that economic growth will not be fully implemented.

Ultimately, we believe there is opportunity in China due to the underperformance of Chinese stocks and the value opportunities that we currently see in the Chinese market. We also believe in opportunities that other emerging markets as a whole present.

In summary, our investment strategy is to stay the course. We remain fully invested in the markets and we don’t see any need to make any drastic changes in the near future. We will continue to monitor market conditions carefully, especially as we approach the second half of 2022. That period may lend greater insight to the sentiment and direction of the Fed and its resulting actions, especially regarding bond purchases and if an increase in the Fed funds rate is warranted.