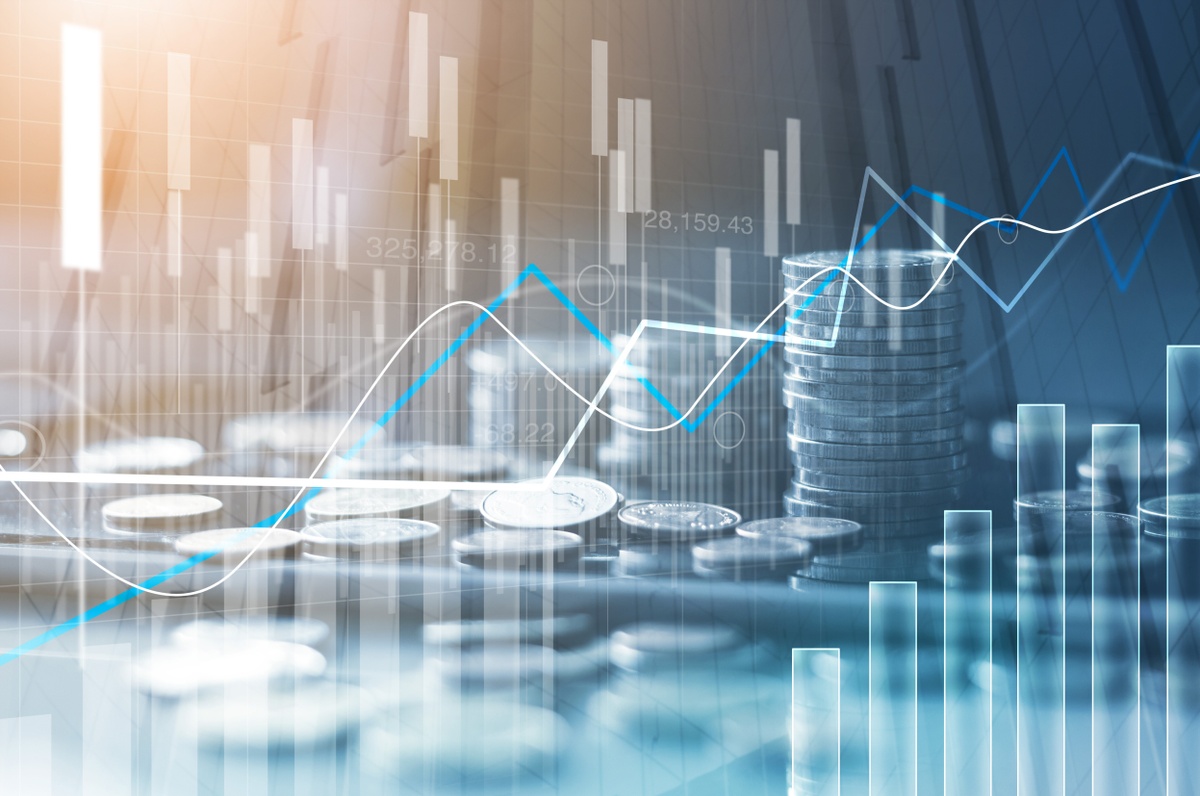 Navigating in Interesting Times: Inflation, the Fed and the Bear Market

There is no formal definition of a bear market, but the accepted understanding is a sustained decline of 20 percent from recent highs. By those terms, we entered bear-market territory in mid-June.

But the six-months leading up to that symbolic watershed weren’t just volatile; they were record-setting. The first half of 2022 marked the worst six-month period for the S&P 500 since 1970. And you have to go back to 1926 to find a period when stocks and bonds alike fared worse.

What’s behind it? In one word – inflation. It’s a worldwide phenomenon, so while the U.S. inflation rate hit a 40-year high of 9.1 percent in June, it’s not just a domestic issue.

The inflation is rooted in a series of events. First was the abrupt decline in global economic activity in 2020 caused by the pandemic – followed by such a sudden return in demand for goods that global supply chains couldn’t keep up. Russia’s invasion of Ukraine created new shortages of the most fundamental commodities – from oil and gas to iron and steel to life-sustaining cereal grains.

With the entire world competing for reduced amounts of these basic goods, prices went up and have stayed there.

Here at home, the Federal Reserve has one main control to manage the rate of inflation: interest rates. It raises rates when inflation starts to grow. This increases the cost to borrow money, which cools off buying and investment, which in turn settles inflation. As a side effect, when activity in the corporate sector slows, stock prices drop.

Typically, at such a time, investors move money into the bond market – which is why stocks and bonds work so well together. When one is struggling, the other benefits.

Bonds and other fixed-income investments are sensitive to inflation because it eats away at yields over the life of the instrument. From 1980 to 2019, the annual U.S. inflation rate averaged just 2.95 percent, so the bond markets did well.

But with today’s volatile mix of high inflation and economic uncertainty, bond prices are in a swoon. The result is the unusual circumstance of poor performance for stocks and bonds alike.

The big question everyone is asking is when the US economy will enter a recession.

Recessions are a self-fulfilling prophecy. The more you anticipate that one may be coming, the more there’s a tendency to withhold spending, which is exactly what creates the recession.

So the longer this period of uncertainty continues, the likelihood and potential severity of a recession rises.

To my eye, the Fed waited too long to respond to the inflation threat, but once it did, the response has been appropriate and increasingly aggressive. The Fed has also been careful to forecast its plans in order to avoid surprising the markets. As a result, based on the market for interest rate futures, the next round of interest rate increases already seems to be baked into current stock prices.

The Fed’s goal is to use its control of interest rates to reduce demand for goods and services just enough to bring inflation under control without stifling the next round of economic growth.

Historically, such soft landings are difficult to achieve.

But there are some encouraging factors.

Historically, recessions caused by Fed rate hikes are shorter and less severe than those caused by balance-sheet inversions as in 2008 – when debt levels across large sectors of the economy were higher than the value of the assets that backed them.

In the last several monetary policy-induced recessions, the average drawdown in the S&P 500 was about 22 percent. The current bear market has already reached that level, so it looks as though the potential for recession is already figured into current valuations.

Further, the US consumer is healthier than in previous recessions – thanks at least in part to the federal government’s financial stimulus during the pandemic.

Unemployment is at 3.6% - a near-record low. While there’s already been a slowdown in hiring, and we’ve seen some early layoffs, the overall health of the labor market remains strong.

Finally, prices for fuel and other key commodities have been coming down steadily over the course of the summer, which could signal that we’re past the peak of this difficult inflationary moment.

How long will it take before we know it’s a real recovery? That, unfortunately, is the unknown and it will take some time to reveal itself.

Investment strategies to deal with it

All of this market insight is background for the most important question for our clients, which is how JK Investment Group has responded to the difficult environment.

With the poor performance of bonds, early this year we increased diversification into other fixed-income sectors, such as preferred stock, senior secured loans, real estate and Treasury Inflation-Protected Securities (TIPS).

On the equities side, we moved away from some of our growth exposures earlier this year, toward value-oriented stocks. For example, we reduced holdings in the overheated technology sector. Now that tech valuations have adjusted to more reasonable levels, we’ll gradually begin moving back into some of those growth areas.

And while we believe firmly in the power of diversification, some areas of the developed world are going to have more trouble recovering from inflation. As a result, our international exposure is currently lower than typical, and we intend to maintain that position for a period of time while we continue to collect data and watch world events unfold.

Ultimately, our investment strategy is long-term, and over time, we see both fixed-income and equity markets recovering. So based on our financial plans for our clients, the proper strategy is to remain diversified and invested. There’s never been a 10-year period in the S&P 500 of negative returns. For more information, contact your JK Investment Group Wealth Advisor directly, or call us at 216-313-9999.

Anthony Kulka is Chief Investment Officer for JK Investment Group, overseeing firm’s overall research strategy through an approach based on Behavior Evaluation. He uses his strengths in quantitative analysis to translate information into insight. He earned an MBA with a focus on finance at Cleveland State University. Outside of work, he is passionate about Cleveland’s food scene and avid about all things outdoors.